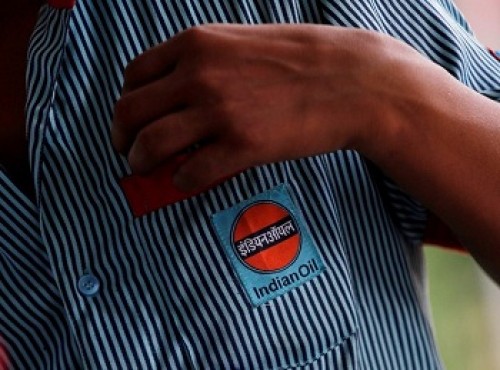 NEW DELHI - Indian Oil Corp, the country's top refiner and fuel retailer, has marginally cut pump prices of petrol and diesel around India, its website showed on Wednesday. In New Delhi, a cut of less than 1 percentage point means that petrol will cost 77.83 rupees/litre on Wednesday, while diesel will be sold at 68.75 rupees/litre. Fuel prices vary from state to state due to local taxes. Domestic petrol and diesel prices touched a record high on Friday. Petrol and diesel prices in India are linked to Singapore gasoline prices and Arab Gulf diesel prices, which mostly track movements in crude oil prices. Oil prices fell to about $75 a barrel as Saudi Arabia and Russia said they were ready to ease supply curbs that have pushed crude prices to their highest since 2014. India's three state-run fuel retailers - IOC, BPCL and Hindustan Petroleum Corp - control most of India's fuel retail market and tend to move their fuel prices in tandem.